So I turned 39 a couple of weeks ago, and the first thought that entered my head was, Shit how am I going to celebrate my 40th?!

A 47-year-old trainee said that she threw herself in a 40 Days of Skiing revelry. At that time, she explained, she was getting into this new hobby and it was a turning point for her. Cool. Not my style of "big", though. Can't see myself writing 40 poems, staging a 40-song recital, or eating 40 artisanal cakes.

It didn't take long for me to realize that I would love to do a nude photoshoot. I had wanted to do it before. In fact I did a half-nude version in 2002.

I was part of the college literary folio and one of the members had this bright idea to have a nude cover for our next issue. They asked me to model. No need to convince me, I was up for it. I liked myself, I liked them, I liked what we do.

In the end none of the photos we shot were approved by the organization adviser who will not be named in this post. I lost to Julie Lluch's Thinking Nude. A close-up shot of her sculpture of a woman examining her body in front of a mirror made it to the final copy of the journal.

The editors probably cared more about the rejection than I did. I got a copy of my photos and was very happy with them. Well, not all. There was a frontal shot I'd rather forget — I honestly don't know if a copy or the negatives still exist somewhere.

I framed two of my favorites and displayed it in my room. My mother got angry when she saw it and told me that I could showcase the pictures when I have my own house. I was surprised by her reaction, since I didn't do it out of malice or as a form of rebellion. But fine. It's now standing in my apartment's vanity dresser. 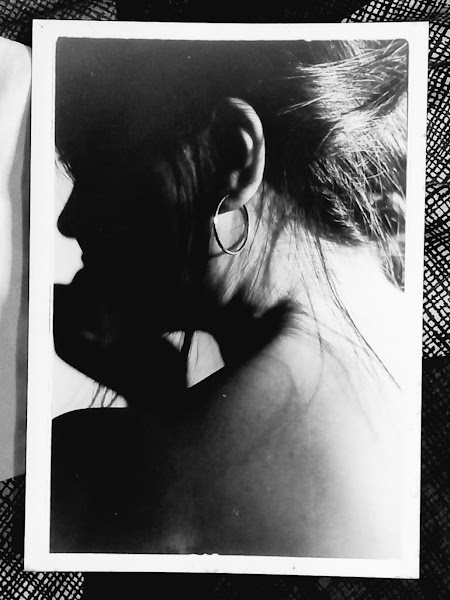 It wasn't until I was around 33 when I felt that my body was in its best shape. I couldn't wear shorts or a nice skirt in my teens and twenties because of a skin condition that I only got to solve when I started working and had the money to pay for a dermatologist. After that breakthrough, I also became more disciplined about exercising and my eating habits.

This affection grows as the years roll and my internal state is catching on. If you ask me, I am my most beautiful self — physically and internally — today.

Rhetorical questions aside, last night's chat with my girl friends had me thinking about why I am open to being photographed nude yet I hesitate to send nudes to potential dates and partners (yes, I am conservative that way). Truth is I refrain from reading about nude portraits because I don't want to ruin the experience. I don't want to read any criticism of it. Because I can do it myself.

Schitt's Creek has this super relatable episode about Moira Rose and her leaked nude photos. Turns out there are no pictures of a young, vibrant, and naked Moira online. And she regrets it. We share the same impulse. Materialism (corporealism?) and vanity.

Part of me wants to preserve what I will surely lose in the future. Another part of me wants to flaunt what I've got. The nude portrait I have in mind may not be as profound a self-reflection as the woman in Lluch's artwork, but dammit I'll say it out loud: I want to be my own work of art — to be enjoyed by whoever cares to view!

Whereas "sending nudes" is meant to titillate, which is perfect in the context of dating or having fun, but again my conservative side would rather avoid it. 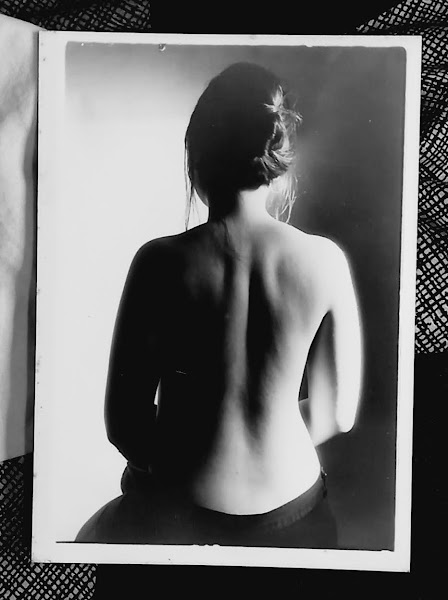 Happy 20th anniversary to my half-nude photos. Never thought I would love my present self way more than the 18-year-old girl whose back is turned against the observer.