Happy new year from the comfort of my apartment.

Last night I was saying that New Year is very much over-rated because we're merely talking about the passage of time. Ten o'clock becoming eleven, Wednesday overtaking Tuesday, and so on.

But I feel like conversing and that first sentence was this occasion's version of Good afternoon how are you?

Me? I'm doing fine. Going back to the first sentence again, I'm living in an apartment now. In my own space since November last year.

It was about the same time I took on a new job in the same company. And that was right after I got my driving license.

And before the year ended, December 30 to be exact, I bought a new phone, which I'm using now to blog this (and which I used to shoot the attached photo).

All these activities, acquired possessions, and changes make me feel, well, good. Not because something's happening in my life but because I am making things happen.

2014's theme is open doors. And because Mel gave me 'The elegance of the hedgehog' as a Christmas gift, am making 2015 all about elegance.

But for now it's just a nice-sounding idea. No concrete plans yet. I think, unlike what many nice, well-meaning people say, I aim to create beauty on the outside so that it will affect me positively on the inside.

I do take care of myself but this time I have to purposefully create who I am. Don't worry, I know that true art conceals itself. 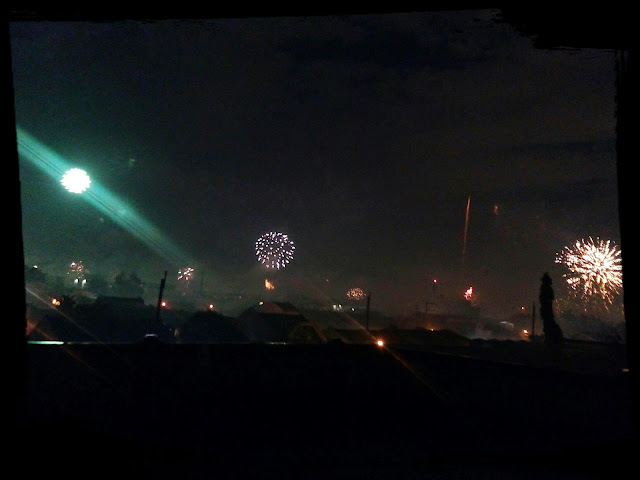 By Razel Estrella
Catalogued: My day